Bicycle trail running from Harrisburg to Karnak, Illinois. The trail runs along the former a railroad. The Cairo & Vincennes became a branch line of the Southern Railway before its trail section shut down in the late 1900s. The trail is 45 miles long. The trail is suitable for both hiking and bicycling activities. 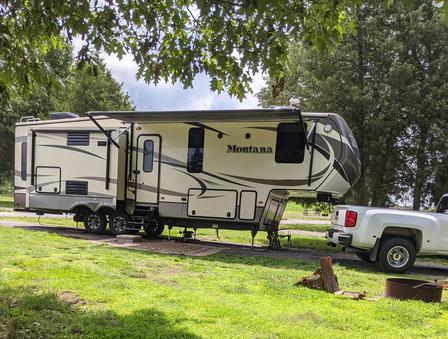 ALL SITES Full Hook UP 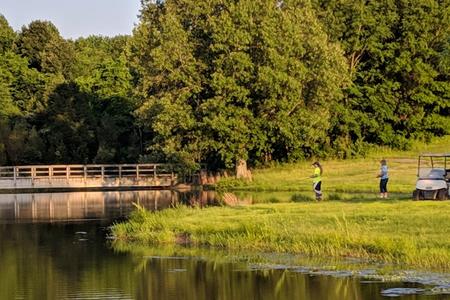 Catch and Release in our 2 large ponds they are deep so they have great fish in them. Every Spring we have a catch and keep weekend. Also there are 2 miles of walking paths around the ponds. Great to get some exercise or walk your dog.

Bold cliffs and crags overhang a bubbling brook, while large boulders overgrown with ferns, ivy, lichen, and moss fringe the hillside. Giant century-old trees interlock above the small creek as cliffs rise on either side. This is a great place to swim.  A modern swimming pool, bathhouse, and 45-foot water slide are provided for swimmers’ enjoyment. A lifeguard is on duty at all times. Towering oaks, elms, and birch trees shade the pool. 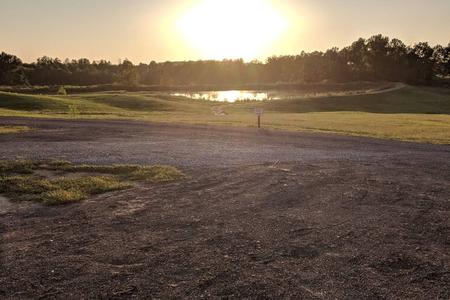 The forest consists of approximately 280,000 acres of federally managed lands. Shawnee National Forest lies between the Mississippi and Ohio rivers, in Southern Illinois. Its terrain spans woodlands, hills and lakes.  The Garden of the Gods features ancient sandstone cliffs and formations. Trails include the long River to River Trail and the Rim Rock National Recreation Trail, circling an escarpment. Jackson Falls has steep bluffs and a waterfall.